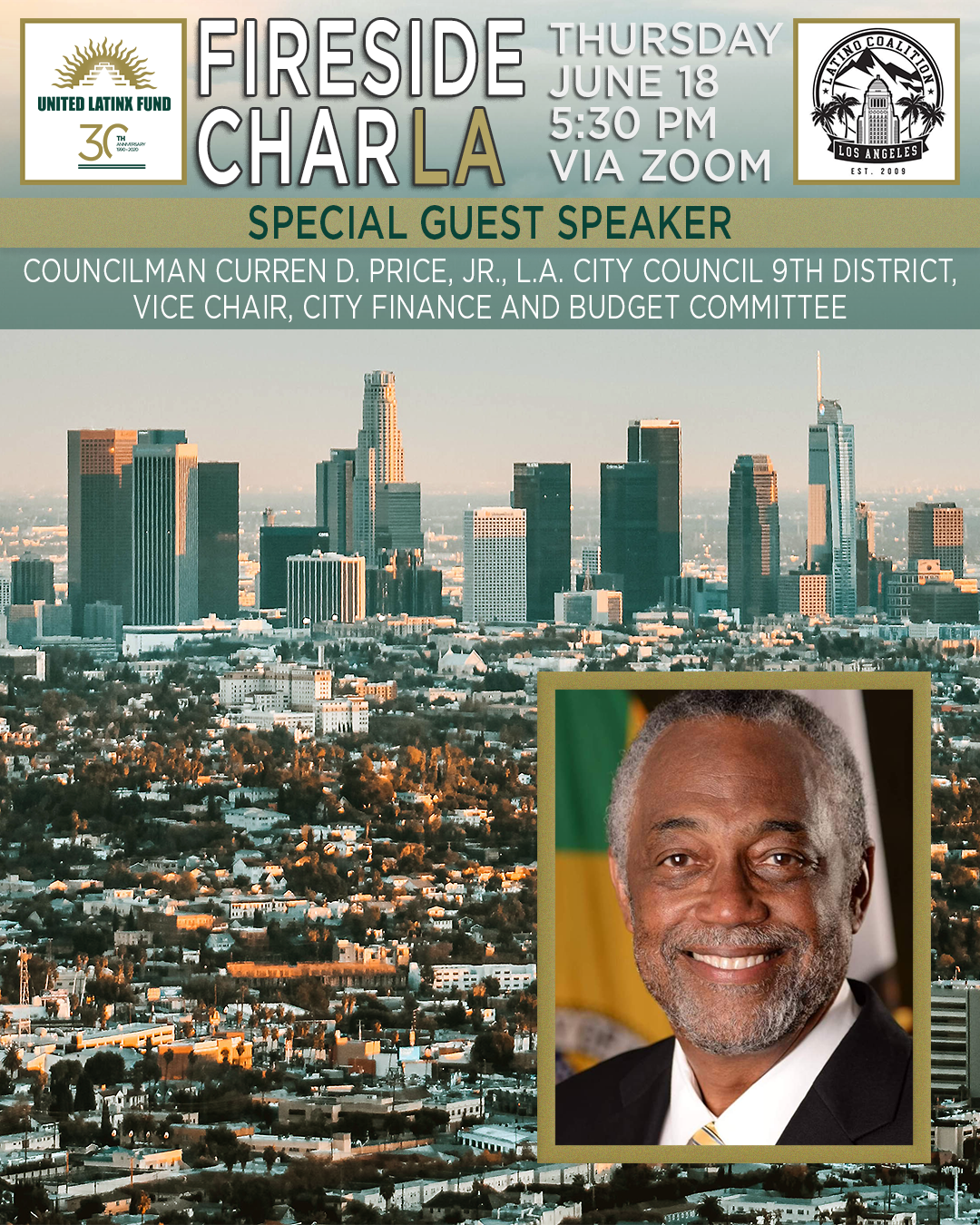 As thousands of protesters across the country gather to demand justice for George Floyd, Breonna Taylor, and other black people killed by the police, a related rallying cry has gained momentum: defund the police. Proponents of defunding argue that incremental police reform has failed and a better solution to effectively address the underlying factors that contribute to crime, like poverty and homelessness, is to cut the inflated budgets of police forces and reallocate those funds to social services, such as housing and youth services.

The operating budget of the LAPD is over $1.8 billion (mostly salaries) and tops $3.1 billion when items like pensions and HR benefits are included. In total, 54% of the city’s discretionary spending is dedicated to law enforcement and activists led by Black Lives Matter - LA are calling to "defund the police" at marches throughout L.A. A coalition of groups led by BLMLA introduced a "People's Budget" proposal last month that leaves law enforcement and police with just 5.7% of city spending. Under the plan, the bulk of taxpayer money would instead go to "Universal Aid and Crisis Management," the "Built Environment," and "Reimagined Community Safety" — including crisis management, domestic violence intervention, and gang prevention programs.

Councilmember Curren Price, Vice Chair of the City’s Council Budget and Finance Committee and he’s the only African American and Person of Color on that Committee, helped introduce a motion that reallocates $100-150 million in LAPD funds to programs supporting communities of color. "We need to rethink what it is that makes people safer and makes communities stronger. We cannot just look at the police in isolation," the motion stated. "There is no doubt that communities of color suffer disproportionately from negative interactions with the police." The motion will be taken up by the Committee on Monday June 15, and is an, “an opportunity to reassess a significant portion of funding”, said Councilmember Price.