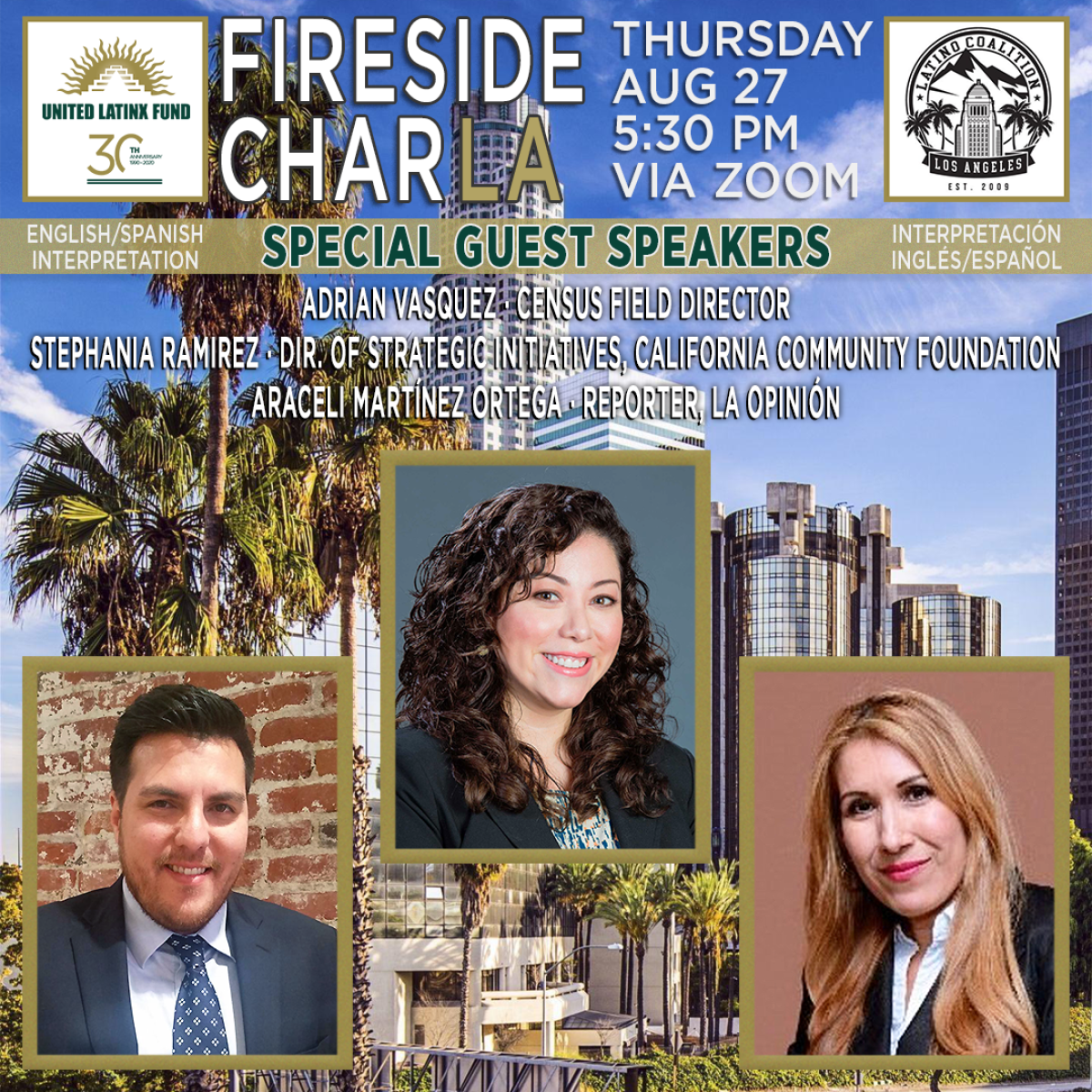 For generations, the U.S. Census has been under-representing and undercounting the Black and Brown community. Largely the reasons cited are fear and mistrust of how the collected information is being stored and how it can be used by the government. This stigma has in part been perpetuated by a lack of understanding of how the census benefits them and their communities.

To better engage with communities harboring this mistrust and fear, the Census Bureau conducted a survey in 2018 to better understand what attitudes the average American has towards the census and what motivates them to participate or not. The outcome of the survey painted a pretty clear picture; people were worried that the information could be used against them, worried that the information may be leaked, or was unaware of how census data would be used so they were less likely to participate. When the Bureau looked at what would motivate households to respond, they found that participants across the board were more likely to fill out the census if they knew it was beneficial to their communities.

Despite an unprecedented $187 million investment in outreach by the state and nonprofits in California, residents of Latino communities have been responding at lower rates than in 2010. Nationally, the trend is the same as the estimated median response rate for Hispanics was 50 percent by August, down by nearly 13 percentage points from 2010.

Stephania Ramirez supports the president and CEO on special projects, including overseeing regional efforts for the 2020 Census and the Fellowship for the Visual Arts. She previously led the foundation’s centennial campaign, celebrating the impact made by the California Community Foundation, its donors, and grantees over the past hundred years.

Before joining CCF in 2012, Ramirez worked at the Gordon and Betty Moore Foundation, where she oversaw a portfolio of science learning, research, and exhibit grants in the San Francisco Bay Area along with the launch of the Betty Irene Moore School of Nursing at the University of California, Davis. In 2004, she oversaw the Upward Bound Summer Program at Jose State University and provided counsel on college preparatory courses, academic tutoring, cultural enrichment activities, and financial aid services. She has also provided consulting services to clients on grant management operations, fundraising, program budgeting, publications, and events.

Ramirez holds a bachelor’s in mass communications and international development studies from the University of California, Berkeley, and certification in advanced project management from Stanford University.

Araceli Martínez Ortega was the Capitol Correspondent for La Opinion from February 2006 to October 2013. She has been relocated to cover local politics for La Opinion in Los Angeles. Before this, she worked for Univision San Francisco for 4 years. She also has been a contributor to Radio Bilingue, the most important public radio in Spanish in the country since 2002. Araceli Martinez emigrated from Mexico to California in 2001. She left behind a 12 year- a successful career in print and radio. She has a college degree in Communication Sciences from the National Autonomous University of Mexico (UNAM) one of the most recognized universities in Latin America. Last year she finished her Master’s on Digital Journalism at the University of Guadalajara. She is in the process to do her thesis to get her master's degree. During her employment in Sacramento, she documented the Latino growing political power and how it relates to the community, but also she covered a range of state issues from education, budget, immigration, prisons, health, and elders.

Born and raised in Los Angeles, Adrian has over 15 years of campaign and organizing experience. After graduating from UC Riverside, Adrian began his career as a field director for Kevin de Leon for the State Assembly. He went on to work as an organizer for the International Brotherhood of Teamsters where he coordinated multiple campaigns to improve the working conditions of union and non-union members throughout the country in the food processing and transportation industry. Adrian returned to team KDL in 2012 and was a field, environmental, and labor deputy in the state senate. More recently,  Adrian has managed successful campaigns for Senator Josh  Newman in November 2016 and Kevin de Leon for City Council 2020.