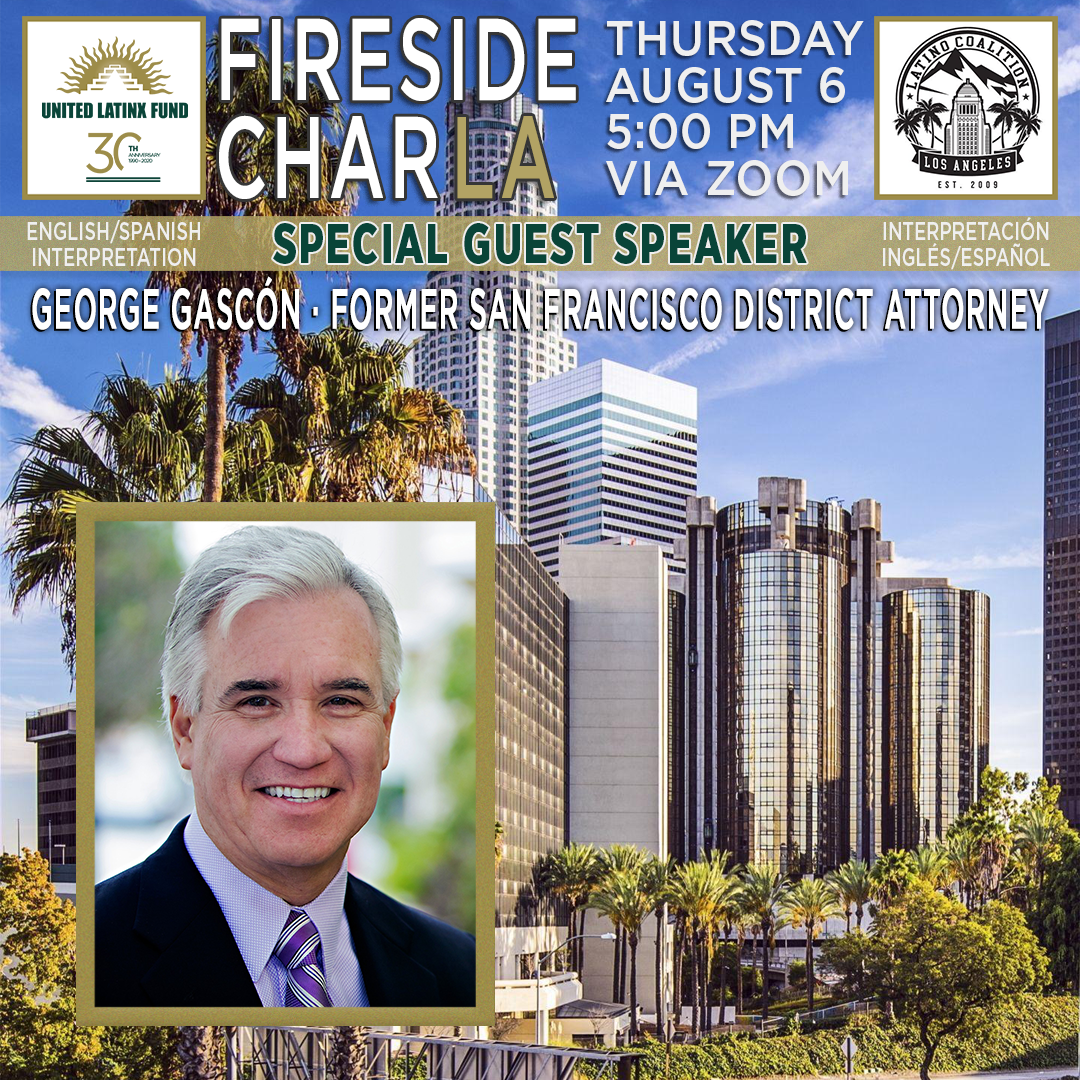 The November contest between Jackie Lacey and former San Francisco District Attorney George Gascón to oversee the nation’s largest prosecutor’s office is being framed as a referendum on criminal justice reform, with Gascón at the forefront of a nationwide movement to elect progressive prosecutors and Lacey representing a more traditional approach.

As hundreds of thousands protest police brutality nationwide and the phrase “defund the police” moves from the fringes to a topic of debate for the L.A. City Council, the race is now being reshaped largely around which candidate is best poised to hold law enforcement accountable.

Since his appointment in January 2011 as San Francisco’s District Attorney, George Gascón has earned a national reputation as a visionary in criminal justice reform. He has been named among the Top 100 Lawyers in California by the Daily Journal, and the Anti-Defamation League honored him with its prestigious Civil Rights Award.  The Southern California Leadership Network distinguished him with its Visionary Award, and Win With Justice, WNBA All-Star Maya Moore’s social action campaign, presented him with its Impact Award.

In the many positions Gascón has held throughout his career—from Assistant Chief of the Los Angeles Police Department, to Chief of Police in Mesa, Arizona, Chief of Police in San Francisco, and, most recently, District Attorney for the City and County of San Francisco—his commitment to fairness, service, and public safety has remained steadfast.

As San Francisco’s Chief of Police, he significantly increased the murder clearance rate and homicides in San Francisco fell by half, from 98 cases in 2008 to 45 the next year. Violent crime continued to drop to near-record lows over the next nine years that he spent as San Francisco’s District Attorney.